The continuous pursuit of research and innovation has led us to become the first company to introduce the use of NGV, knowing that productivity and efficiency cannot be separated from the adoption of environmentally friendly solutions.

One of the main objectives of Logistics Sepe Group S.r.L. has always been the development and implementation of solutions suitable for ensuring environmental protection, through the gradual and steady reduction of polluting gas emissions.
Through its policy of Green Feeling the company aims to become a fully eco-friendly reality, acknowledging that the protection and preservation of the ecosystem must be accompanied by a steady reduction of environmental impact, along with an optimised use of energy resources.
For this purpose, the company not only has developed the installation of photovoltaic systems to feed their own offices but mainly adopted, for along time now, a constant renewal of its vehicles, for which it has distinguished itself as being the first company to introduce transportation of NGV in Italy.
Thanks to the absence of sulfur, lead compounds and polycyclic aromatic hydrocarbons, such fuel is unanimously recognised as one of the most environmentally friendly fuels currently in use. It is well known, in fact, that the use of NGV (also known as natural gas vehicles), develops an extremely low emissions level, even lower than that provided by the existing rules on air pollution, and approximately 30% less compared to one of the same category powered by diesel. In addition, this has the obvious advantage of allowing vehicles that are not equipped to move freely even during the ecological days. 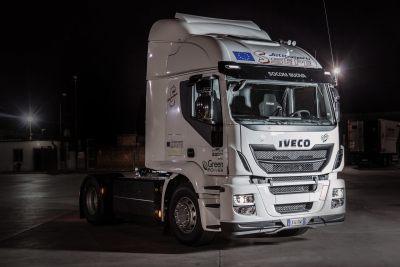 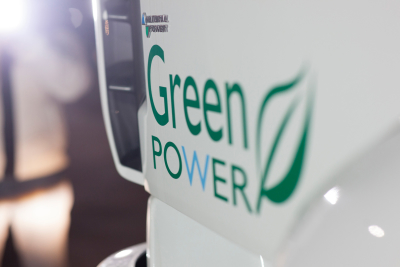 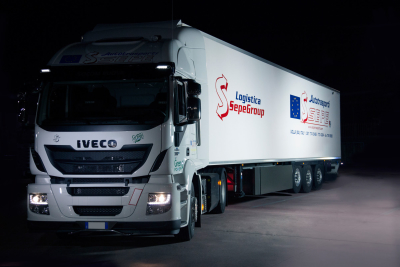 Solidity, experience, reliability. For the past forty years we have been the ideal partner for your integrated logistics solutions.

A large and articulated fleet, at your service daily, to respond to your every need, always ensuring maximum punctuality.

We follow every operational phase of the logistic flow for you, offering you each day the highest levels of personalisation of the processes.

Discover our services and build your project with us.
Contact us to receive all the information you need.

By sending this e-mail, I declare that I haveread through the
privacy information and agree to the processing of personal data.